It is almost the end of the year, a time to reflect on what we have achieved. In 2016, Bucknell University Press books were reviewed extensively in many different scholarly journals. Please take a look at these 10 notable reviews and maybe you can find your holiday present from our book list. Happy holidays to our readers, authors, editors, and friends. 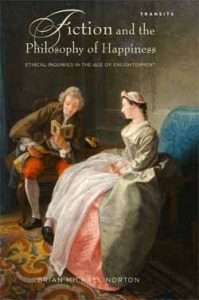 Fiction and the Philosophy of Happiness: Ethical Inquiries in the Age of Enlightenment by Brian Michael Norton

“Norton’s choice of texts attests to his willingness to examine a range of material both formally and thematically. From Sterne and Diderot, to Rousseau, Godwin, and Hayes, he follows the patterns of challenge that the fictions—in comic and satric form, in dialogue and narrative—insist on.” 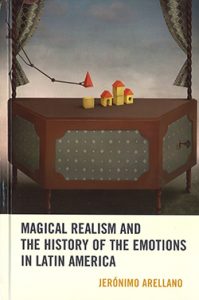 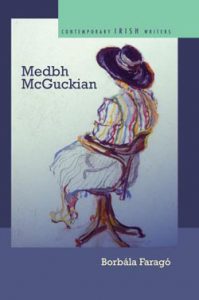 “Following the brief of the Contemporary Irish Writers series in which it is published, that is to “provide a general discussion of interpretative strategies and issues for understanding this work”, Medbh McGuckian works within the inherent limitations of such a project to produce a thorough introduction to and detailed readings of poems, collections, an overview of the poetic career and an extensive bibliography which will orient the uninitiated McGuckian reader very well indeed.” 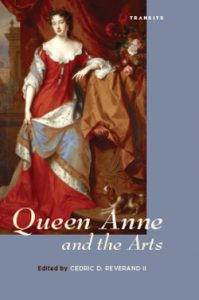 “These, the artists and the Queen, were equal, if perhaps silent or unknowing partners in the same enterprise- to celebrate the glories of Britannia through multiple infusions of shared values and belief systems. In other words, this collection of essays helps us see the constructs that Anne and her artistic community shared in the representation of the finest of British creativity to the world at large.” 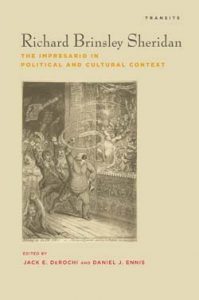 up against ‘theatrical politics’ (281), and underneath a suspect subject who dazzles but remains unknowable. Sheridan is a fascinating figure, and hopefully this book will encourage more

critics and teachers to incorporate him into their accounts of the period. In answer to the question of whether a new book on him is worthwhile, the evidence of this one suggests a 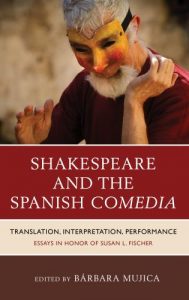 “As the range of its material suggests, the collection in honour of Susan L. Fischer deals with a large body of materials that are not often studied together. Scholars will find much that is new in the chapters, whether it be editorial practice, visual arts, music, criticism, performance or translation. The volume should also be judged by the standard of how well it disseminates current research and methodologies in the analysis of Shakespeare and the Spanish Golden-Age drama. On that measure, it succeeds fairly well….Undoubtedly, the volume makes a valuable contribution to the field, though perhaps a section devoted to comparative studies of Shakespeare and the Spanish Comedia proper might have been included in order to be fully consistent with the title of the collection and so as not to fall short of critical expectations.” 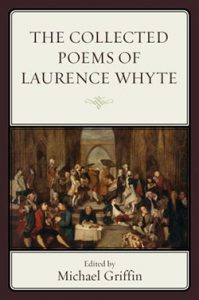 The Collected Poems of Laurence Whyte edited by Michael Griffin

“Two editions of Laurence Whyte’s Original Poems on Various Subjects, Serious, Moral and Diverting appeared in this little-known poet’s lifetime, in 1740 and 1742; they are now collected in a carefully annotated volume with an introduction by Michael Griffin. Griffin acknowledges that few readers will recognize the name. All the more exciting to discover a missing link in eighteenth-century Ireland’s literary and musical history, and a writer who, in throwing new light on Oliver Goldsmith, also invites us to think more deeply about the English literary tradition and Irish talent.” 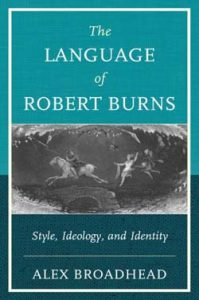 The Language of Robert Burns: Style, Ideology, and Identity by Alex Broadhead

“This study makes an outstanding contribution to the on-going reassessment of the function of language in Robert Burns’s literary works….Broadhead offers a critically nuanced account of the poet’s multilingualism and linguistic experimentalism, and one that emphasises Burns’s role in initiating not only an ‘imaginative reconceptualization of […] the language of Scottish literature’ (72-3), but also a ‘radical revaluation of poetic language’ that subsequently influenced the linguistic thinking of Shelley and Wordsworth (171). In the process, Broadhead succeeds both in offering a new perspective on the linguistic complexity of Burns’s literary endeavours and in illuminating the centrality of language in the poet’s cultural and literary legacies.” 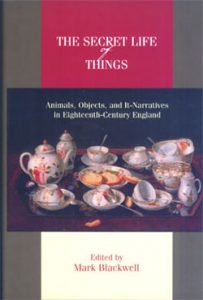 The Secret Life of Things: Animals, Objects, and It-Narratives in Eighteenth-Century England, edited by Mark Blackwell.

“I think (this volume) represents essentially the best-case scenario for the edited collection of literary criticism that is organized not for a series or as primarily a teaching tool but as the best way of compiling a field’s state of knowledge on an emerging topic… (it) remains an indispensable resource for scholars working on a host of topics related to the it-narrative and the animated objects of eighteenth-century literature.” 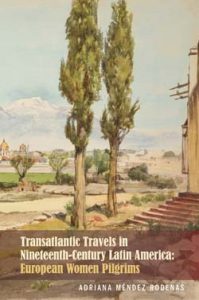 “Méndez Rodenas’s reading of these women travelers complements the imperial and postcolonial criticism about travel writing, and opens new routes for understanding female travel writing in more complex and dynamic aspects. The book is written with sophistication and offers a comprehensive bibliographic state of the question in women’s travel, establishing a fruitful dialogue with it across areas and disciplines, between European and Latin American studies.” 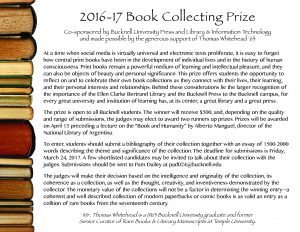