Check out the links below to listen to A.W. Barnes discuss his book The Dark Eclipse: 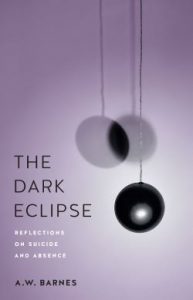 KUCI “Get the Funk Out Show” Interview with A.C. Barnes

Read the latest reviews for To the Fairest Cape by Malcolm Jack: 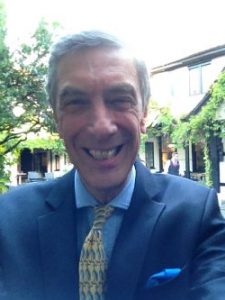 “For European visitors who called at the Cape in past centuries, its ‘otherness’–the iconic mountain, the unusual fauna and flora, the indigenous people and their alien culture–was forever the subject of wonder. This sense of awe is strongly evoked in Malcolm Jack’s new book.”
–Cape Times

“This skillfully marshaled and elegantly recounted history opens up new pathways into the European cultural and intellectual past whilst underlining the mystical, mesmeric power of the Cape, that ‘master link of connection between the western and eastern world.'”
–The Bulletin of the National Library of South Africa