Celebrate diversity with this reading list from Bucknell Press:

Postracial America? An Interdisciplinary Study attempts to broaden the application of this idea – the dream of a nation beyond race- by situating it in contexts that demonstrate how the idea of the postracial has been with America since its founding and will continue to be long after the Obama administration’s term ends.

2. In Media Res: Race, Identity, and Pop Culture in the Twenty-First Century 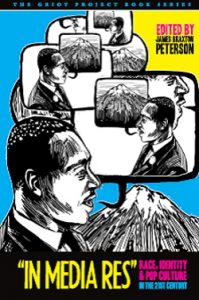 In Media Res is a manifold collection that reflects the intersectional qualities of university programming in the twenty-first century. Taking race, gender, and popular culture as its central thematic subjects, the volume collects academic essays, speeches, poems, and creative works that critically engage a wide range of issues, including American imperialism, racial and gender discrimination, the globalization of culture, and the limitations of our new multimedia world. 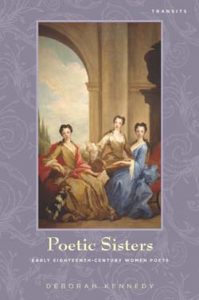 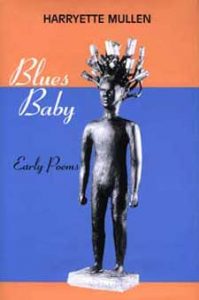 Blues Baby: Early Poems brings together Harryette Mullen’s first book, Tree Tall Woman, with previously uncollected poems from the beginning of her career. Her early poems draw inspiration from the feminist and Black Arts movements, as well as her connections to diverse communities of writers and artists.

5. Freedom of Speech: The History of an Idea 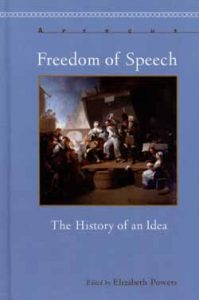 The essays in this volume portray the debates concerning freedom of speech in eighteenth-century France and Britain as well as in Austria, Denmark, Russia, and Spain and its American territories

6. Confronting Our Canons: Spanish and Latin American Studies in the 21st Century 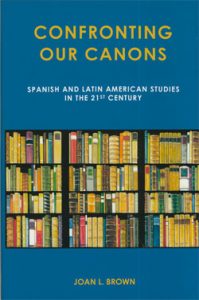 What is a canon and why does it matter? In Confronting Our Canons: Spanish and Latin American Studies in the 21st Century, Joan L. Brown shows that a canon has the power to define a field and determine what is taught. She argues that it is both productive and necessary to confront our canons, to see what is actually in them and how these works and authors got there.

7. Voices Out of Africa in Twentieth-Century Spanish Caribbean Literature 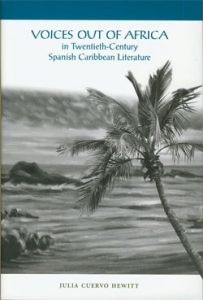 8. The Idea of Disability in the Eighteenth Century 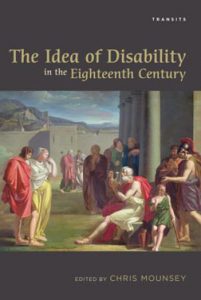 The Idea of Disability in the Eighteenth Century explores disabled people who lived in the eighteenth century. It includes essays considering philosophical writing dating between 1663 and 1788, when the understanding of disability altered dramatically, exploring three types–the novel, the periodical and the pamphlet–which pour out their ideas of disability in different ways and bringing to light little known disabled people, or people who are little known for their disability. 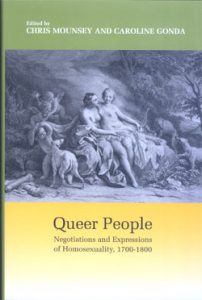 This fascinating and diverse collection of essays concerns the lives and representations of homosexuals in the long eighteenth century. The collection addresses and seeks to move beyond the current critical division between essentialists and social constructionists, a division that bedevils the history of sexuality and fissures Queer Theory.

10. Color, Hair, and Bone: Race in the Twenty-first Century 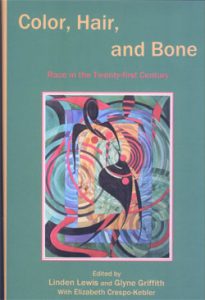 This anthology is an interdisciplinary collection of essays that builds on the presentations from a conference on race held at Bucknell University that addressed the issue of the persistence of race in the new millennium. These essays all deal with various critical dimensions of race from a sociological, anthropological, and literary perspective. 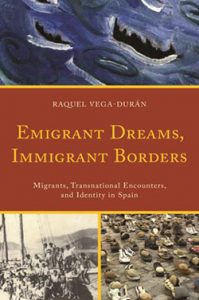 Emigrant Dreams, Immigrant Borders: Migrants, Transnational Encounters, and Identity in Spain offers a new approach to the cultural history of contemporary Spain, examining the ways in which Spain’s own self-conceptions are changing and multiplying in response to migrants from Latin America and Africa.

12. Having Our Way: Women Rewriting Tradition in Twentieth-Century America 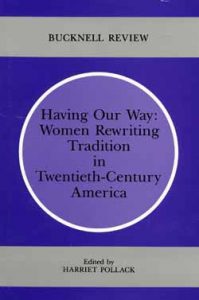 This set of essays considers the work of ten women writers: Nella Larsen, Zelda Fitzgerald, Flannery O’Connor, Eudora Welty, Sylvia Plath, Hisaye Yamamoto, Toni Morrison, Maxine Hong Kingston, Louise Erdrich, and Sandra Cisneros. The essays bring together the voices of ten other women writers who are themselves having their way with academic tradition, rewriting it from the women’s points of view.